Sophie and Jamie have just been cancelled, a misplaced selfie has gone viral, and the pair have been accused of mocking a dead child. But their troubles are only just beginning as the real and digital world collide their lives and friendship are ripped apart by algorithms, online mobs and an obsessive troll called Mr Punch.

Zombiegate is a witty & empathetic debut play which attempts to get behind the headlines and hashtags of internet trolls, scrutinising mob mentality, myths around cancel culture and asks us to empathise with people we find it hard to agree with. Zombiegate was a winner of Theatre Royal Haymarket’s Masterclass Pitch Your Play 2018.

A Theatre503 and Ameena Hamid Productions co-production Zombiegate is directed by Julian Bruton, produced by Ameena Hamid, with set and costume design by Delyth Evans.

Saturday matinee performances are Pay What You Can, and there are five £5 tickets on offer for every show after Previews.

1 February 7.30pm WRITERS NIGHT: A chance for writers to enjoy a discounted ticket and meet our literary department and the writer of the show. Attendees to Writers Night are invited to submit for our Rapid Write Response initiative. To unlock the £5 tickets, phone our box office 020 7978 7040 to be digitally tagged as a writer. If you are unable to attend our Writers Night, the £5 tickets will also be available for the following performance.

16 February 12pm PARENT & BABY: Similar to our Relaxed Performance in terms of technical alterations, but provided as an opportunity for parents and/or guardians to enjoy a spot of theatre without the need to hire a babysitter. Please note, we do not exclude other audience members from booking to see this performance.

16 February 7.30pm RELAXED: For anyone who benefits from a more relaxed performance environment. House lights are left up with audience free to exit and reenter as required. Sound levels are reduced and any strobe / ‘flashing light’ effects will be omitted also.

Matthew Gabrielli is a writer for stage, screen and funding applications, he was a winner of Theatre Royal Haymarket’s Masterclass Pitch Your Play 2018. Originally from the North-West and now based in Birmingham, his short plays have been performed in fringe venues in Manchester, Liverpool and across the Midlands. He created the immersive theatre experience THE LAPWORTH EXPERIMENT at Lapworth Museum of Geology and is currently part of Graeae’s Beyond Development Programme. 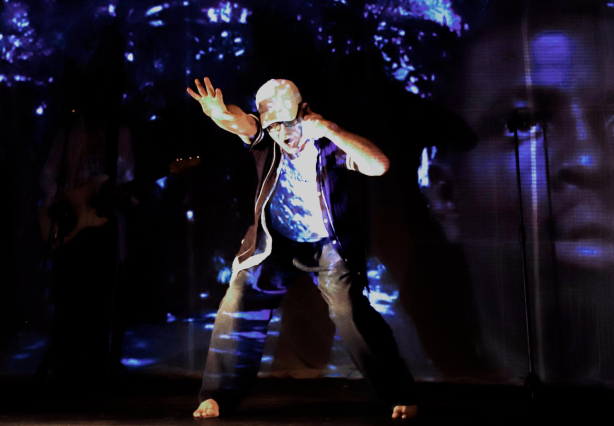 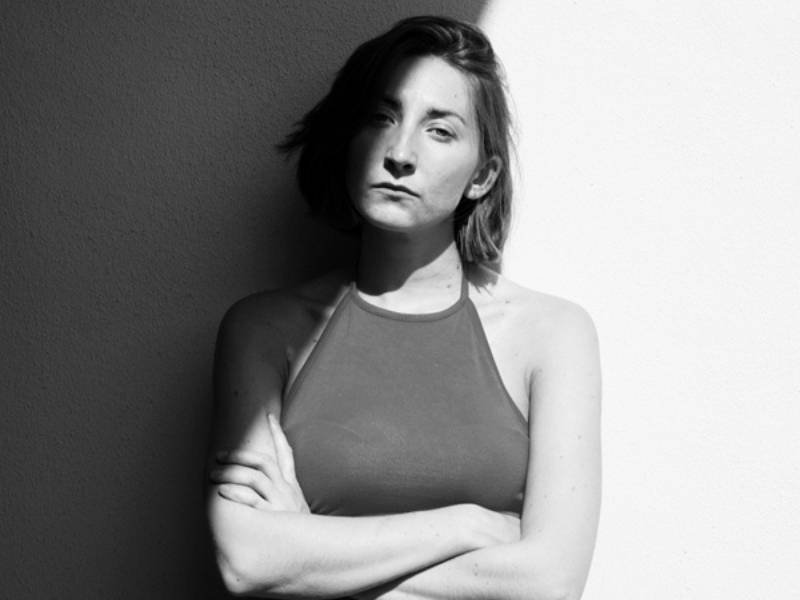 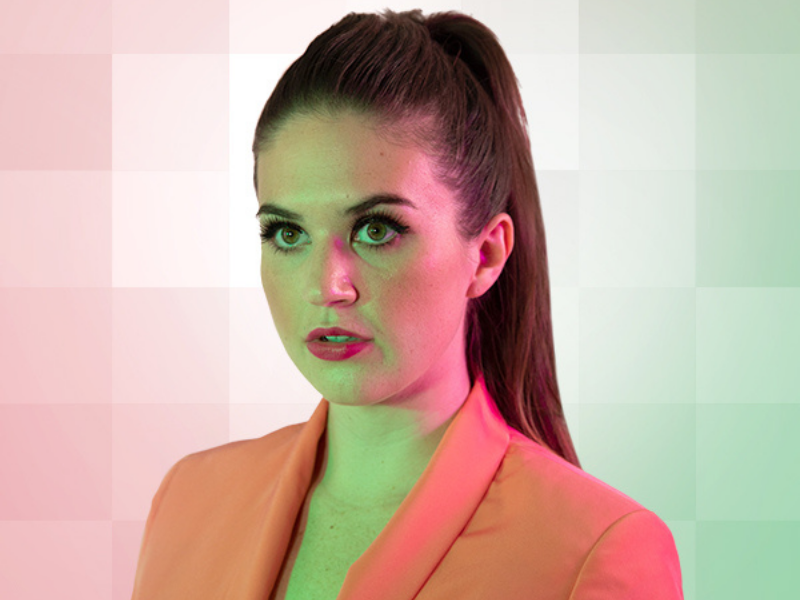 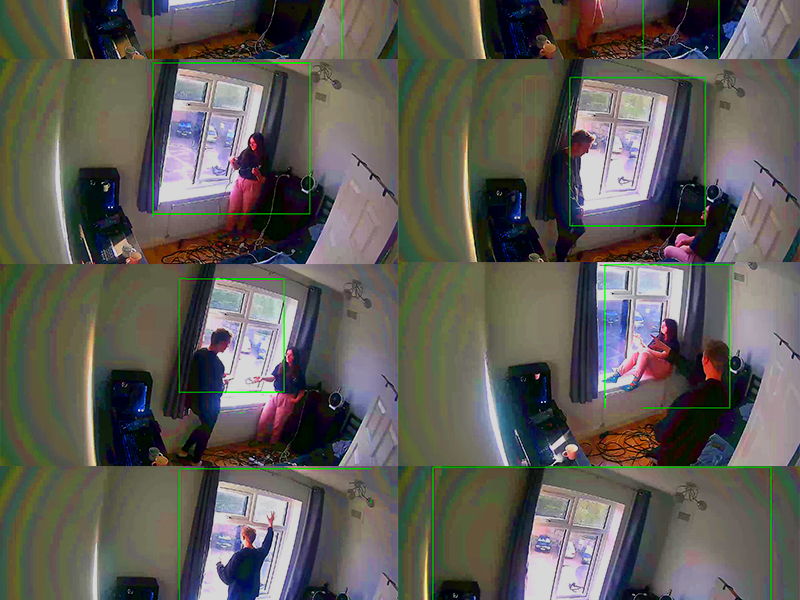 The Last Bus to Fenchurch St... 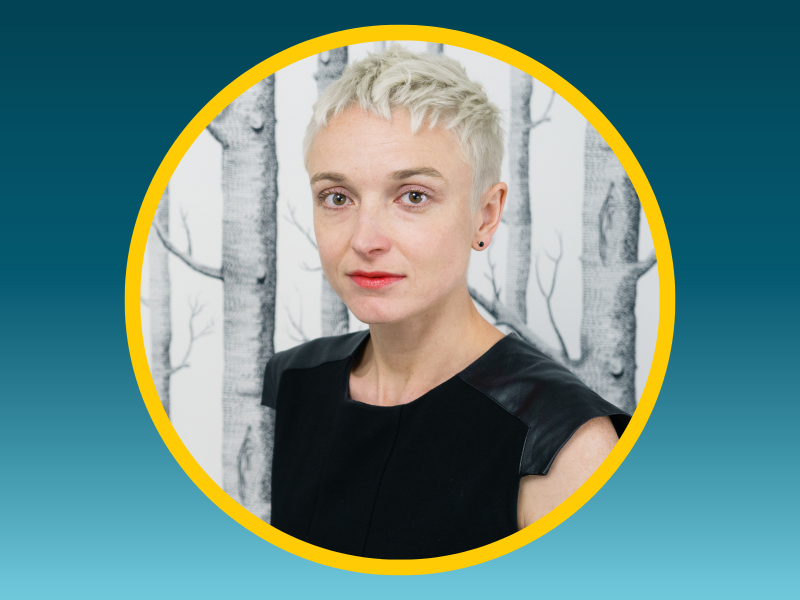