Sex, relationships and self-worth; the latter is the last thing Serena realised was a piece of the puzzle. A simple conversation results in an opportunity for a huge realisation.

Serena sets about her day as any other Saturday in London, a trip to the gym, boozy brunch with her best friend and even makes it to the supermarket. This Saturday is slightly different as she recounts her relationships, love, abuse and oddly self-love. As she playfully banters about past loves, she uncovers a dark truth – which is never easy to face.

The play is about a young woman experiencing love and relationships in and around London. It looks at a person’s own limiting self-beliefs, boundaries, trauma, identity and overall, a search for acceptance. But in the end, she realises the reason why some bad things happened was because she invited and accepted it – to an extent. She realises that by setting or requesting higher standards she would receive better experiences and have better relationships. Setting higher standards, boundaries and putting herself first is actually self-love. It’s a cliche statement but it’s true: you really do need to love and respect yourself before someone else will.

It’s candid, funny and upbeat with choreographed dance routines to leave an impression on the audience.

Aequitas is dedicated to work that connects, includes, and inspires across boundaries. Their work engages and makes an impression on the audience, leaving them with something to think about.

Previous productions include a dystopian Fear and Misery of the Third Reich at the Brockley Jack, which was set in WW2 but scored with audio clips from Donald Trump’s election and controversies. Most recently Aequitas produced The Collab at The Space Theatre. The Collab looks at the grey areas of sexual consent and a growing culture of acceptance through the eyes of followers on social media platforms.

LaTanya is an Actor/Writer from Lewisham. Her first memory of writing was at the age of 9 when she wrote short song lyrics. At 15 she wrote a short play in Drama class and that was almost the end of her writing as she focussed on pursuing other ambitions such as Acting and Dance. During Covid-19 lockdowns, she began writing again and has written several monologues including content for Gutter Street Nights in Camden and a short film. She is delighted Theatre503 has chosen to include If I Could Love in their Summer Season 2022. 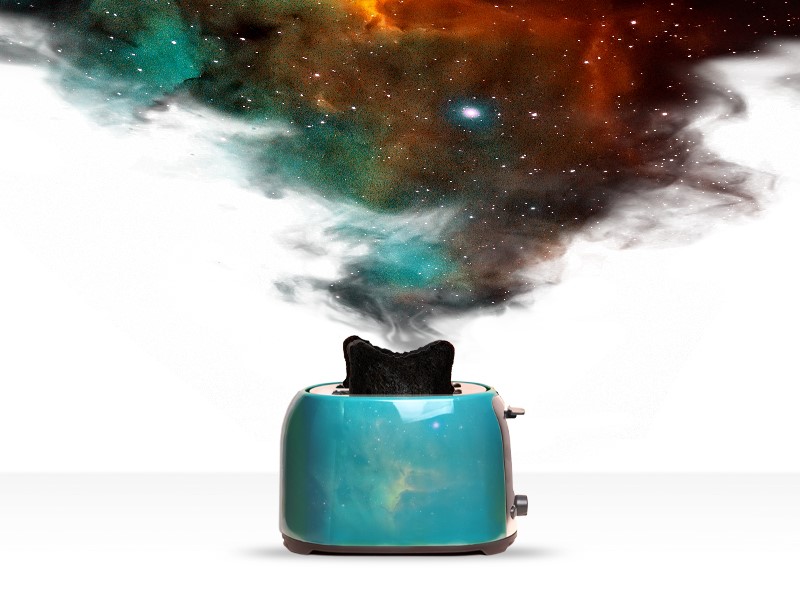 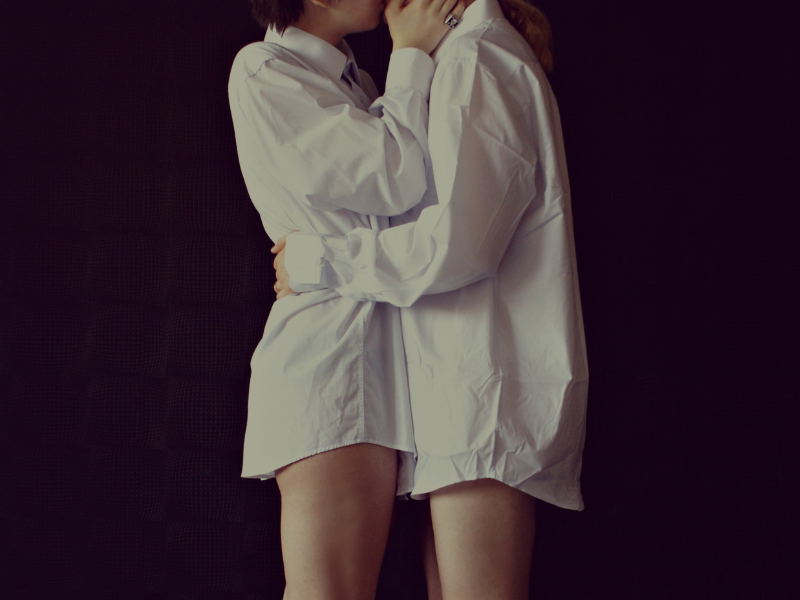 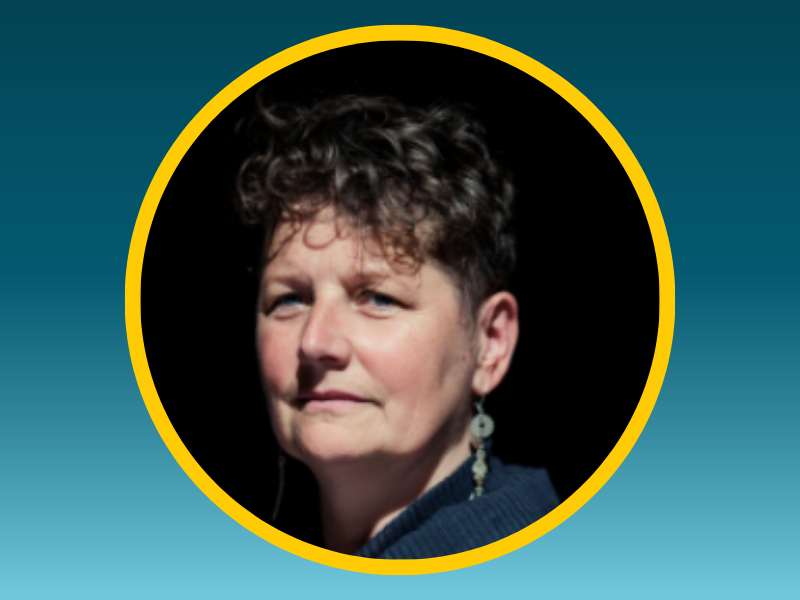 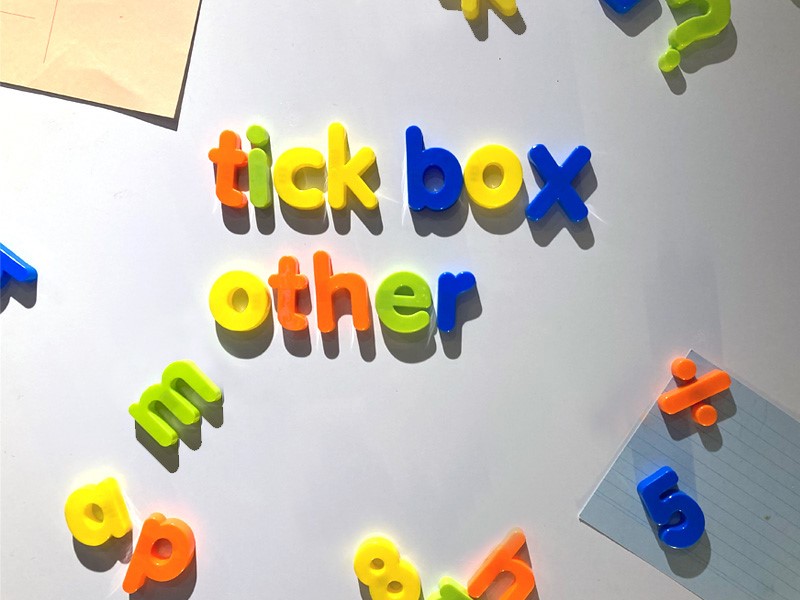 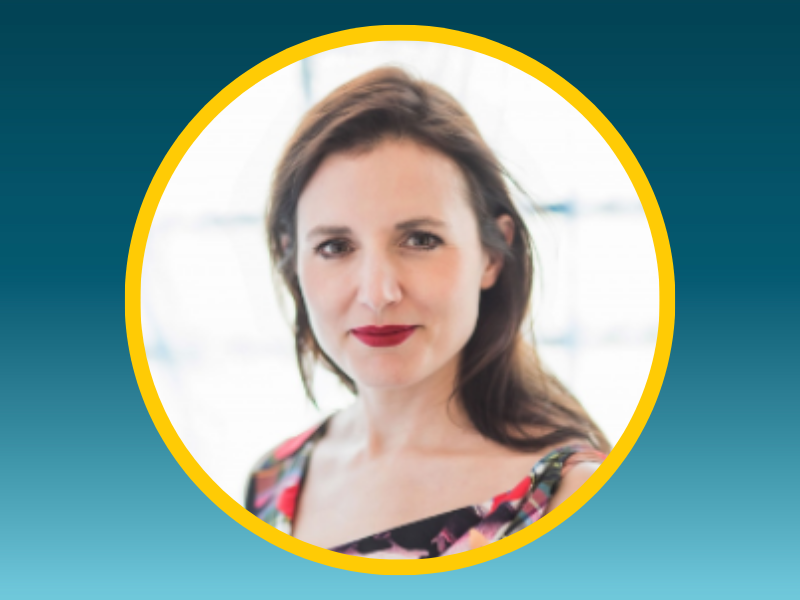 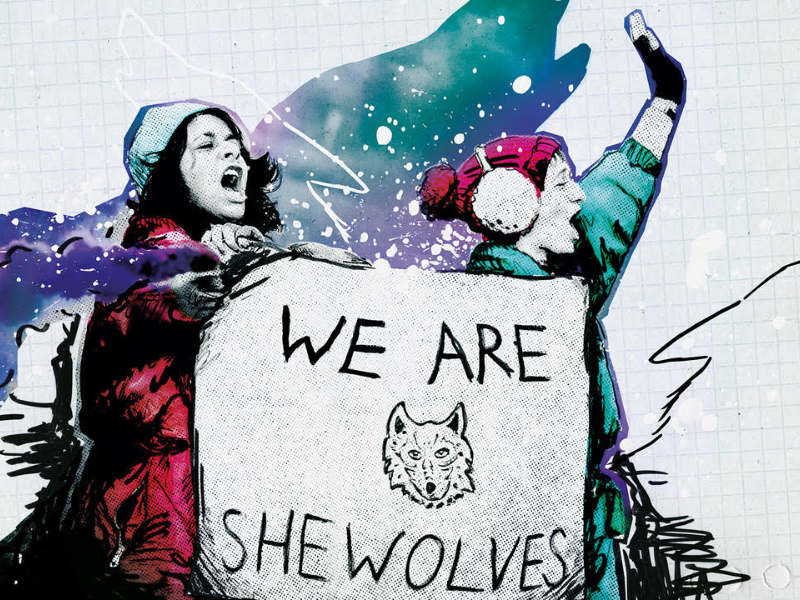