Hangxiety, The Fear, Sunday Scaries – all the while handling the patriarchal pressures of being 30 and single. A story of friendship, fuck ups and female power: join Tilly and JJ as they simultaneously screw the system and their livers.

Tilly and JJ have different approaches to dealing with turning 30 and finding themselves single. Tilly feels left behind from the rest of her peers, whilst JJ enjoys the freedom of being alone. However, they have one thing in common – they both love to drink.

The play explores how the girls cope with dating as Millenials, pressures of fertility, societal expectations of femininity – and their exquisite ability to both get completely blackout drunk. Everyone does it, right? So what’s the problem?

But what happens when something terrible happens during a blackout night that neither of them can remember?

Untamed is a community devoted to empowering creatives. From producing female centred theatre to connecting local artists through workshops and scratch nights: we champion the voices of undertold stories and creatives.

Blackout is a piece of collaborative theatre: created from Poppy Abbott’s script by the cast (Poppy and Emma) with support from the third member of Untamed, Lauren Alexandra.

There are six £6 tickets on offer for every performance.

Blackout is Poppy’s debut play, which opens at The Old Joint Stock Theatre in Birmingham in November. She is committed to writing female centred stories focusing on empowerment and the boundaries of consent. Her writing is informed by the lives of the women she meets and the stories they tell, giving voice to the pressures of women’s everyday lives. Poppy has adapted Blackout into a short screenplay, which is being filmed in Birmingham with the support of Pretty Hate Productions. 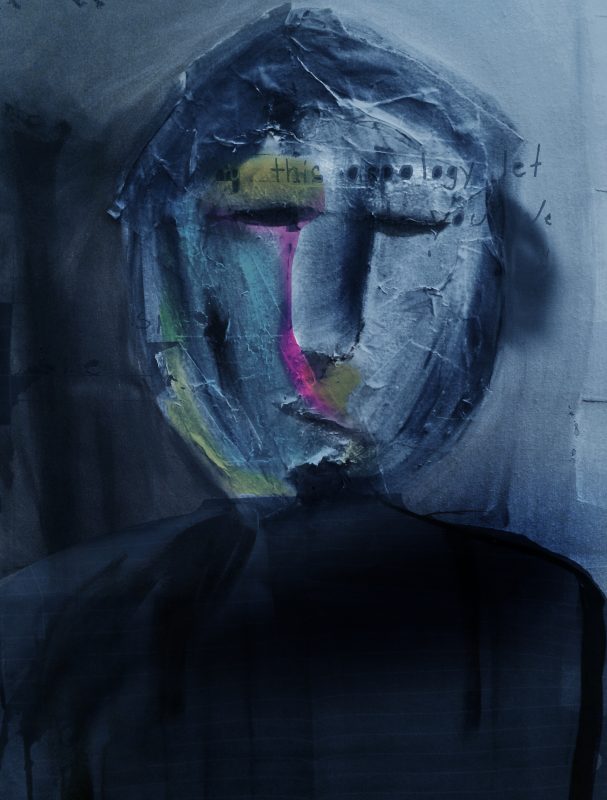 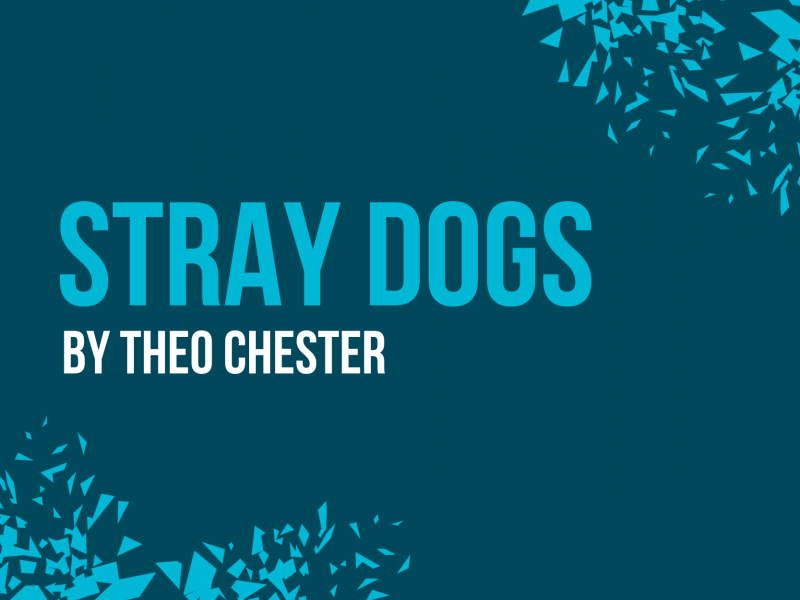