In this interactive, participant led Masterclass, Nick Payne will hold an open space; chatting about everything from; his career as a writer, the difference between writing for screen and stage, and writing routines. An informal, relaxed space for participants to ask all the honest questions they’ve always wanted to know about being a writer.

THIS COURSE IS CURRENTLY SOLD OUT.
To be added to our waiting list, please sign up here (please note that some places have been held off sale to prioritise Share the Drama beneficiaries – see below)

Thanks to DCMS Cultural Recovery Fund and our Share The Drama scheme, we want to make sure those of you who are struggling in the current climate can still take part in our Summer Writers Programme. While we prioritise anyone who is long term unemployed and/or claiming benefits, we’re also offering subsidies if you’re in financial difficulty as a result of the Covid-19 crisis.

To sign up for priority booking for future iterations of the 503Studio: Writers Programme, please join the waiting list here. 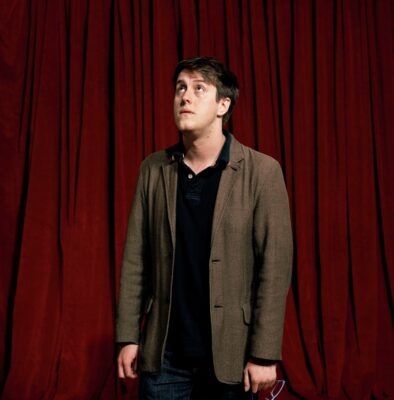 Nick is a playwright and screenwriter who won the prestigious George Devine Award in 2009 with his play If There Is I Haven’t Found It Yet. It was produced at the Bush Theatre in October 2009, directed by Josie Rourke and starring Rafe Spall. In 2012 it went to the Roundabout Theatre, New York.

Nick studied at the Central School of Speech and Drama and the University of York, making his debut at the Royal Court theatre in September 2010 with his comedy Wanderlust. In January 2012, Nick’s play Constellations opened at the Royal Court Upstairs starring Rafe Spall and Sally Hawkins and directed by Michael Longhurst. Constellations transferred to the West End in November 2012 where it received universally glowing reviews. It also won the Evening Standard Best Play Award and was nominated for an Olivier Award for Best New Play. In 2015 Constellations transferred to Broadway. His play A Life, ran at The Public Theater and on Broadway in 2019 and was nominated for several Tony Awards.

Nick also writes for film and TV. His debut series Wanderlust aired on BBC One and Netflix, he also adapted Julian Barnes’s The Sense Of An Ending for BBC Films which was released in 2017. He is currently developing film and television projects in the UK and the US. 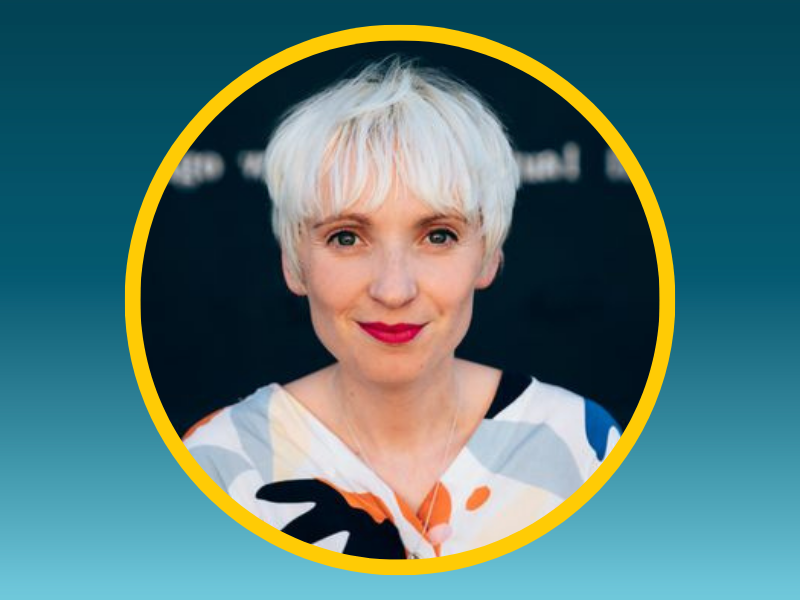 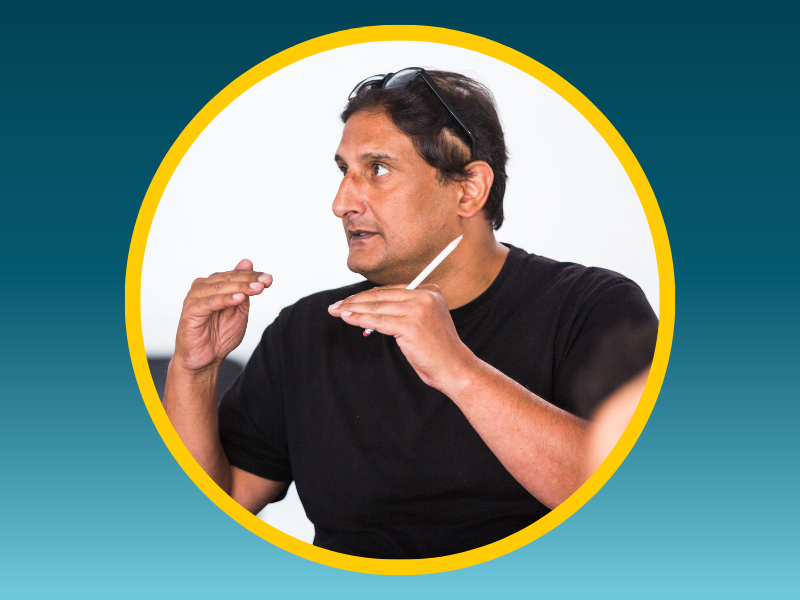 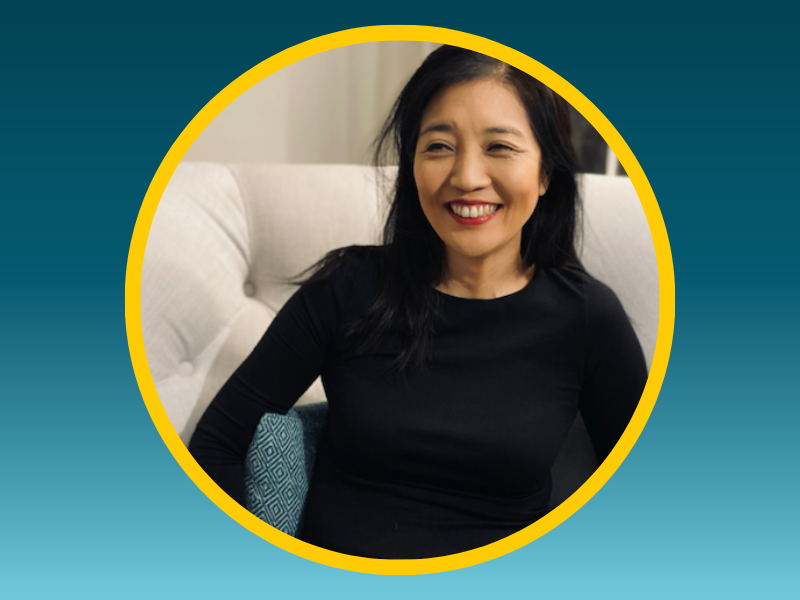 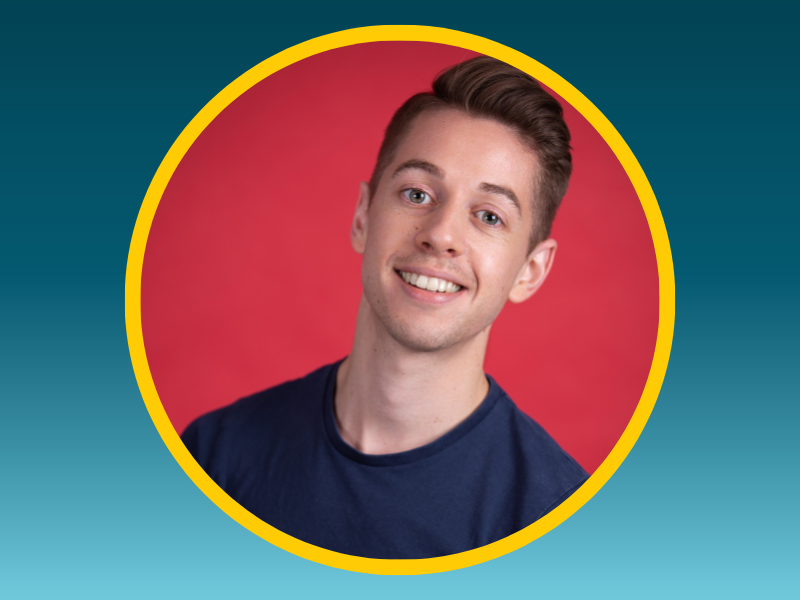 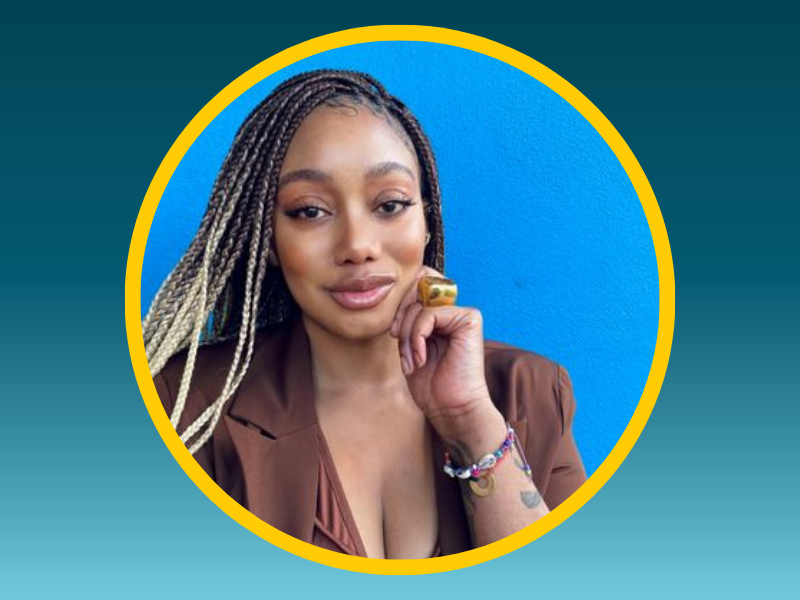